Everyone intrinsically wants to do their part to heal the planet, but many people don’t know which ways to create the greatest impact.  There are many arguments advocating for whether consuming a plant-based lifestyle or animal-centric diet is better for the environment. Our ancestors hunted animals to feed their tribes for millennia.  So what’s all the beef about consuming meat? Is it really that detrimental to the planet? The simple answer is yes. From the housing of animals on factory farms, to growing massive amounts of crops for animal consumption, livestock production is the largest contributor to greenhouse gas emissions, species extinction, water pollution, ocean dead zones, and habitat loss on the planet.  So what changed since our ancestral times? One of the obvious correlations is population growth.

With over 7.5 billion people on the planet and many developing nations increasing their daily intake of animal protein, animal producers are racing to keep up with demands.  Because of this, tropical rainforests and grasslands are being cleared to grow crops for feed. Animals are being fed modified corn and soy, which are not part of their traditional diet, and causes excess methane release through their excrement.  On top of that, most or all of this corn and soy is genetically modified and full of pesticides. Unsanitary factory farm conditions cause excess production waste, which ends up polluting many waterways. The data is there—research has proven that an increase in animal protein consumption is causing extensive detriment to our planet’s ecosystem and our health.

Are you aware that the number one killer in the world is heart disease?  Or, that by consuming animal protein, your chance of contracting heart disease is 46% higher than someone consuming a strictly plant-based lifestyle?  Researchers have been studying how the consumption of animal protein affects our health for decades, which has revealed it increases your chances of not only heart disease, but also all of the major chronic illnesses including diabetes, cancer, gout and numerous other gastrointestinal disorders.  By reducing our consumption of animal protein, we can drastically increase our vitality while simultaneously reducing the ecological impact on our planet. 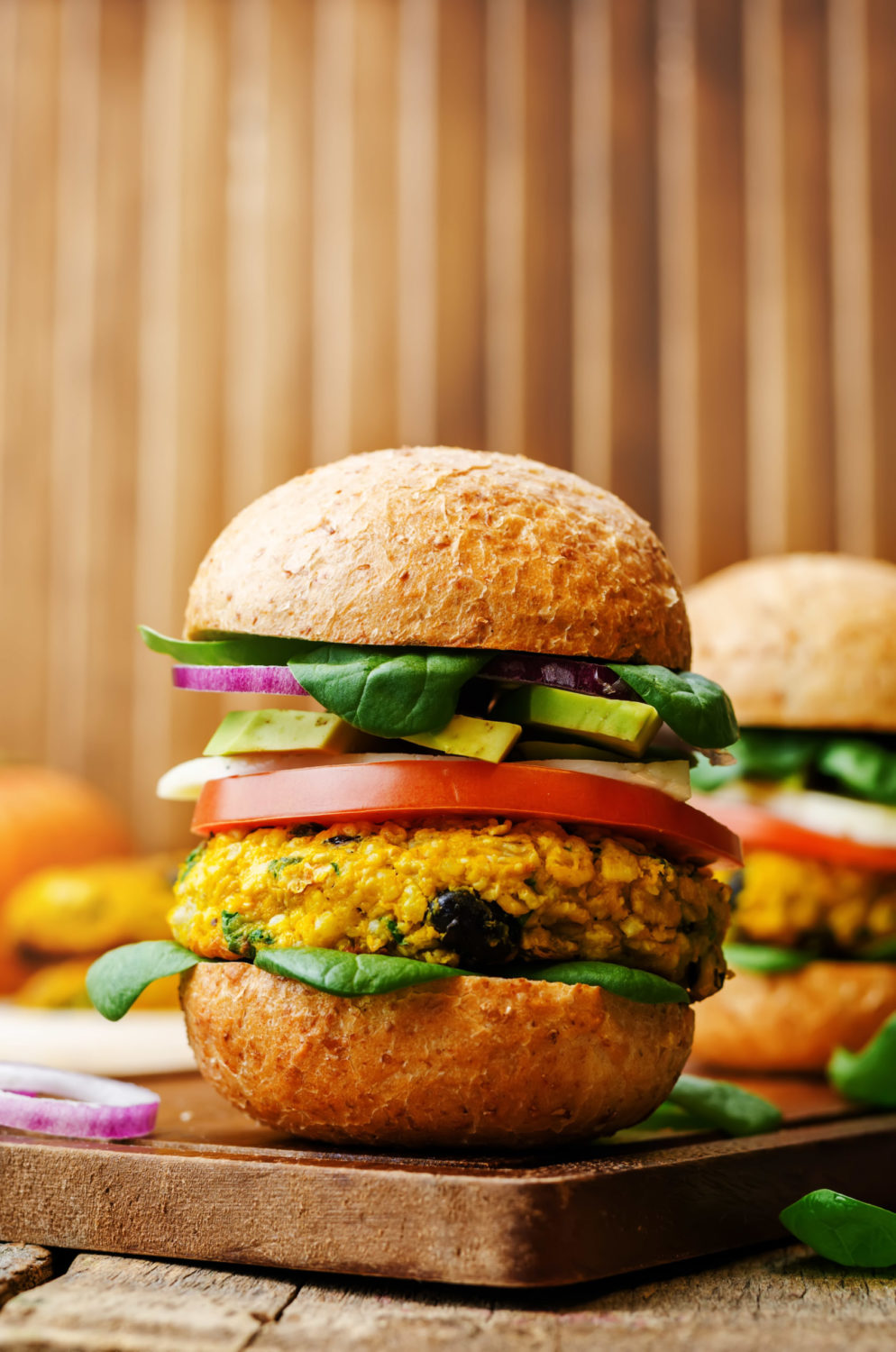 Removing meat and dairy from your family’s diet one day per week would be the equivalent, in GHG emissions, as taking your car off the road for five weeks.  If all Americans removed animal protein one day a week, it would be the equivalent of taking 7.6 million cars off the road. Here are some simple guidelines you can incorporate to make small changes that will make a huge positive impact.

Whichever dietary lifestyle you choose, whether plants or animals, do your research to know what you are consuming and which systems you’re directly and indirectly supporting.  Don’t forget, knowledge is power. Opt for Organic and Non-GMO products, shop locally and work toward reducing your food waste. These are all small steps you can take, that will aid in reducing your environmental impact and helping to improve your own health and preserve the longevity of our beautiful planet.

Choose to be an Ambassador for Change! Visit our 100 Ways To Heal The Planet #5 Reducing Consumption of Animal Protein to learn how you can make an impact.

It’s up to each of us to utilize our #100 Power of Choice. See all 100 Ways to Heal The Planet and start to co-create the kind of planet you would like to see.

If this resonates with you please TAKE ACTION NOW and share this with as many others as you can.