As the forefathers wrote in the Declaration of Independence, the unalienable rights endowed to men (and women) of this country are Life, Liberty and the pursuit of Happiness. Fast forward 242 years and we are seriously messing with those rights as we clamor for a faster, more convenient lifestyle, adding up to a seemingly disposable endgame for all. From our food system to our thirst to develop everything (land and products) deemed profitable, we are creating a world where the pursuit of happiness will be so much harder to attain because of the laissez-fare attitude with which we have treated the earth’s resources. A look at our everyday habits and a willingness to make some not so difficult changes can help us support mother nature in gaining some balance with her ever growing population of human tenants.

Enter Plastic Free July, a practical start to begin the healing. The initiative started humbly in 2011 by a group of office workers in Western Australia. Today they are independent non profit with a mission to build a global movement that dramatically reduces plastic use and improves recycling. Over 2 million people in 159 countries are choosing to be part of the annual Plastic Free July challenge, reducing their consumption of single use plastic in July and beyond. 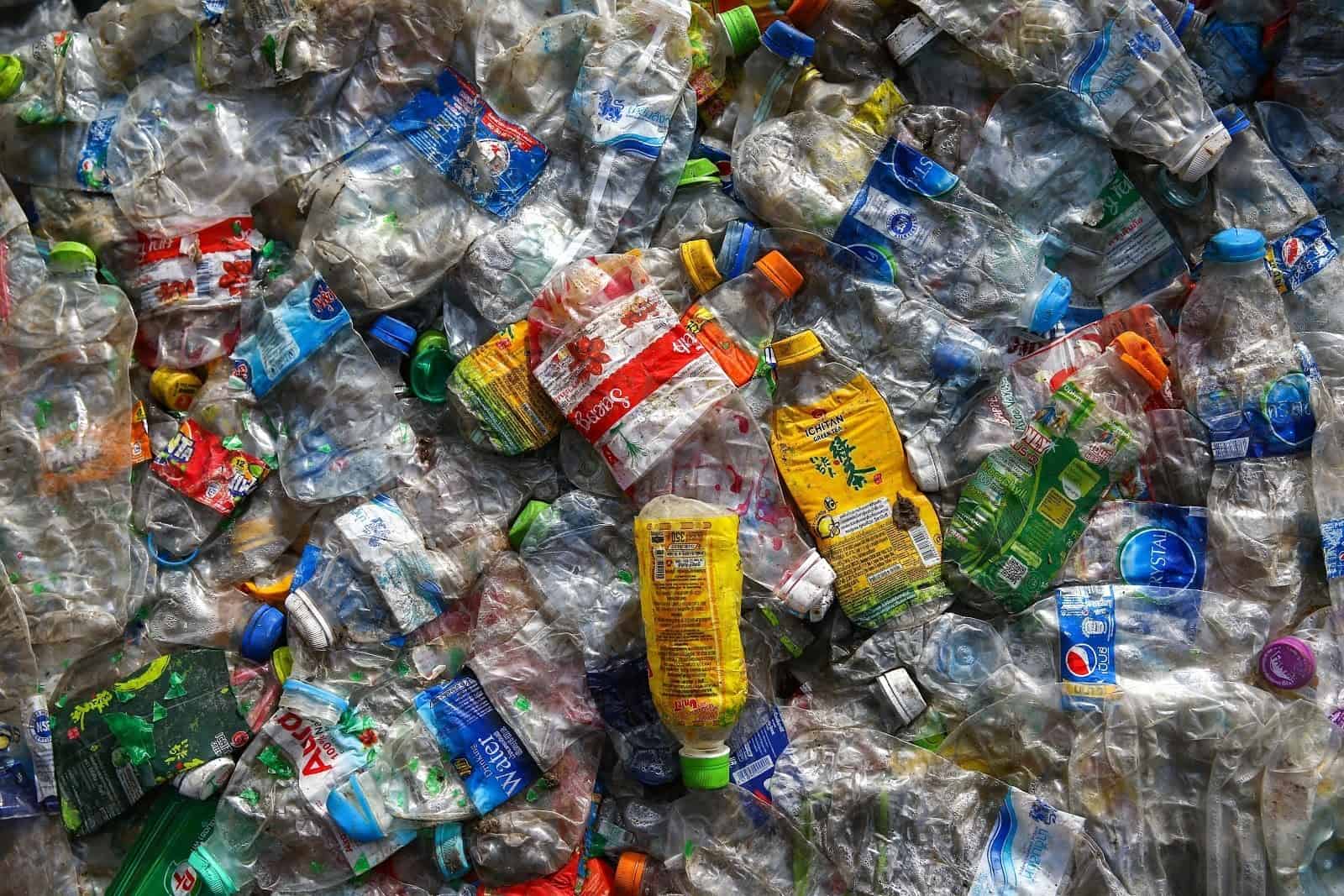 Let’s take a quick look at why it’s so important to reduce single use plastic. Below is the Earth Day Network’s fact sheet on plastic pollution.

8.3 BILLION Metric Tons (9.1 BILLION US Tons) of plastic has been produced since plastic was introduced in the 1950s. The amount of plastic produced in a year is roughly the same as the entire weight of humanity.

Virtually every piece of plastic that was ever made still exists in some shape or form (with the exception of the small amount that has been incinerated).

91% of plastic waste isn’t recycled. And since most plastics don’t biodegrade in any meaningful sense, all that plastic waste could exist for hundreds or even thousands of years.

500 MILLION plastic straws are used EVERY DAY in America. That’s enough to circle the Earth twice.

100 BILLION plastic bags are used by Americans every year. Tied together, they would reach around the Earth’s equator 773 times.

ONE MILLION plastic bottles are bought EVERY MINUTE around the world — and that number will top half a TRILLION by 2021. Less than half of those bottles end up getting recycled.

8 MILLION METRIC TONS of plastic winds up in our oceans each year. That’s enough trash to cover every foot of coastline around the world with five full trash bags of plastic…compounding every year.

There is more microplastic in the ocean than there are stars in the Milky Way. 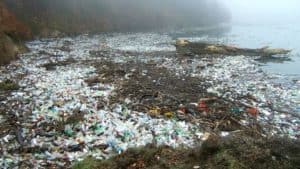 Hopefully, the thought of plastic outweighing fish in the ocean by 2050 or the fact that every piece of plastic ever made still exists today will catapult you into action. The Plastic Free July website has made it easy to start making changes in your daily routine. They’ve even made a Choose Your Challenge list and posted actions in order of ease and popularity as well as biggest impact so your plan can be well thought.

I would like to leave you with some final encouraging thoughts. There are many people doing amazing things to help clean up our oceans and raise awareness about single use plastics. The Plastic Pollution Coalition, The Ocean Cleanup, 4Ocean and Surfrider are just a few of the groups that have made it their business to address this issue. So let the inspiration of Independence Day propel you to take action, so that future generations can have the same inalienable rights we have been gifted by our beloved Mother Earth.